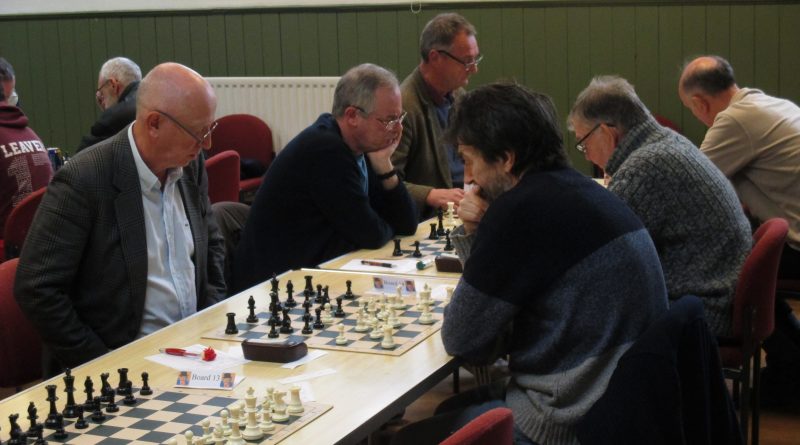 After a couple of weeks enforced closure, the club re-opened to a good attendance of 11 players.

In the K/O up Ian Mackay won against Bill Hardwick, and Jacek Majewski also won his game against Alan Little.